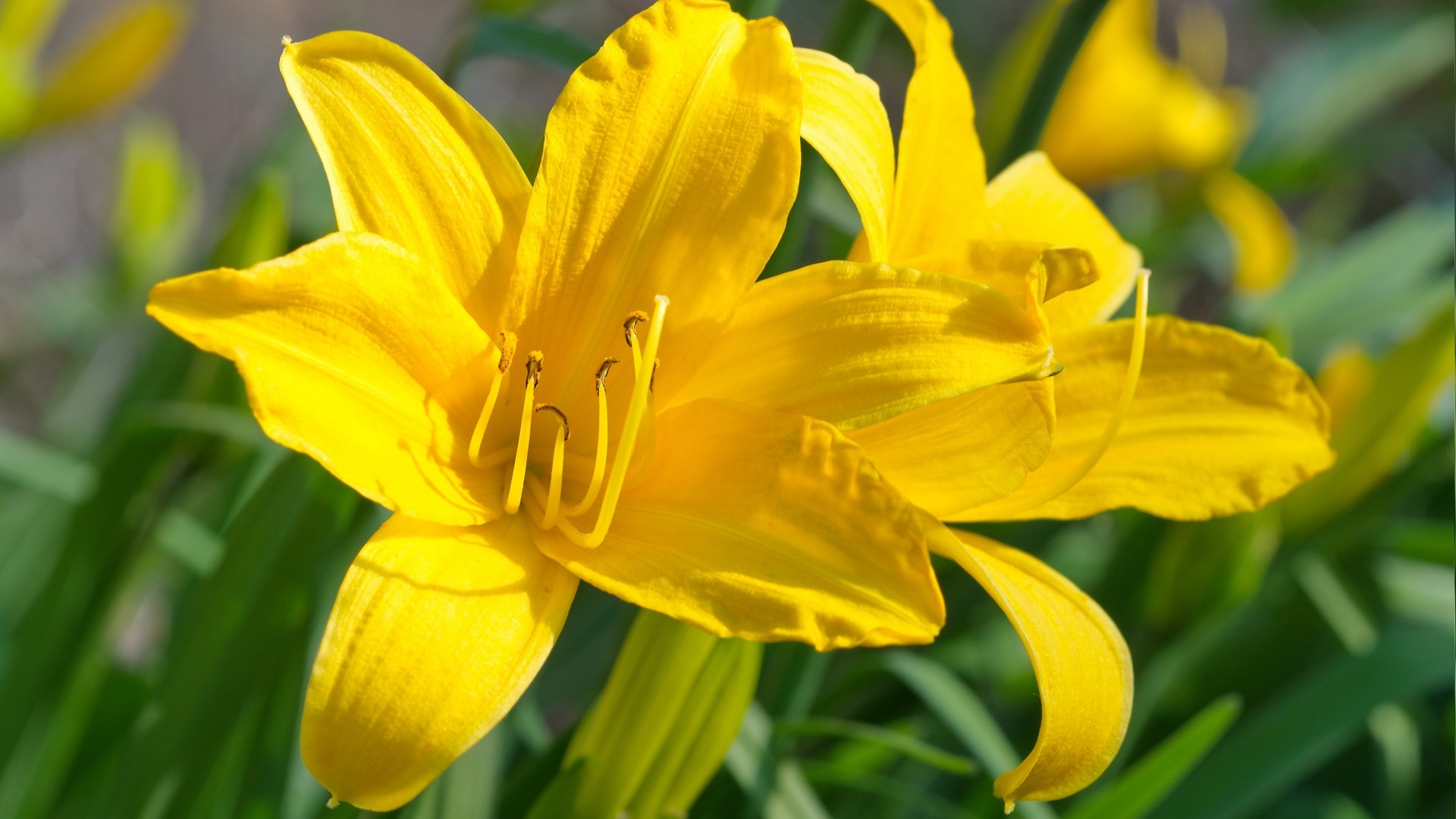 “… I’ll give you a lifetime of days in the sun Whatever you need and you want, I won't stop till it's done …”

Kelly Lynn Roland, originally from Adel, was not only the muse who inspired her husband Chris Janson’s #1 song on country radio, “Done,” but she also co-published the song and is featured with him in the music video.

Responding to questions from the Adel News, Chris said, “I am incredibly thankful to have celebrated four No. 1 singles, but ‘Done’ may be the most special. I think it’s fitting that my first multi-week chart-topper is about the person I love most in this world: My wife, Kelly.”

Chris added in a YouTube interview, “First of all, I say all the time naturally, ‘Done and done. You want that, done.’ And, I tell my wife and kids, whoever, I don’t care. It’s part of my natural vocabulary, which attested to a lot of how the song was made.

“The greatest part is the opening line is a true story. When I saw Kelly for the first time, I was like … I told my friend, “I’m done.’

Chris and Kelly first met as he pitched his songs for a record label for which she was working. They ended up falling in love on his porch swing.

Now, she remains by his side at home and on the road. In addition to being a loving wife, she is also Chris’s manager.

Chris, a Platinum-selling recording artist, has earned his his first multi-week No. 1 single with “Done.” The song remains atop the Billboard Country Airplay chart as it also summits the Mediabase/Country Aircheck chart.

Chris’s career now boasts four chart-toppers, including the Gold-certified “Good Vibes” and “Fix A Drink” as well as 3x Platinum smash “Buy Me A Boat.”

The real-life love story of the first time Chris met his wife, penned alongside Georgia native Mitch Oglesby, Jamie Paulin and Matt Roy, follows a string of hits from the singer/songwriter, including the ACM Video of the Year Award-winning “Drunk Girl.” His album Real Friends previously produced No. 1 single “Good Vibes,” which he recently performed on the CMA Summer Stay-Cay virtual special.

Chris will next perform for fans in the “Live at the Ryman” virtual concert series (the historic Ryman Auditorium in Nashville, Tenn.) on Aug. 28. The Grand Ole Opry member will return soon to country radio with a to-be-announced single.

In addition to his own successes, the talented songwriter has lent his pen to industry peers including Tim McGraw (“Truck Yeah,” “How I’ll Always Be”), LOCASH (“I Love This Life”) and the legendary Hank Williams Jr. (“God Fearin’ Man,” “Those Days Are Gone”).

Chris and Kelly have also been featured in People magazine, and he has performed on NBC’s TODAY and Ellen.

A Cook High School graduate, Kelly is the daughter of George and Gail Roland of Cook County.

Kelly has been in the music industry for more than 15 years. She has worked as a TV personality and actress, and she also worked in A&R at a private record label. She currently runs a publishing and artist management company.

The “Done” music video featuring Kelly was filmed at the couple’s beach house in Florida. Fans may view “Done” on CMT and YouTube.

You can also see Kelly in other music videos with Chris. The video for Gold-certified, No. 1 hit "Good Vibes" features the whole family, including Kelly’s parents. 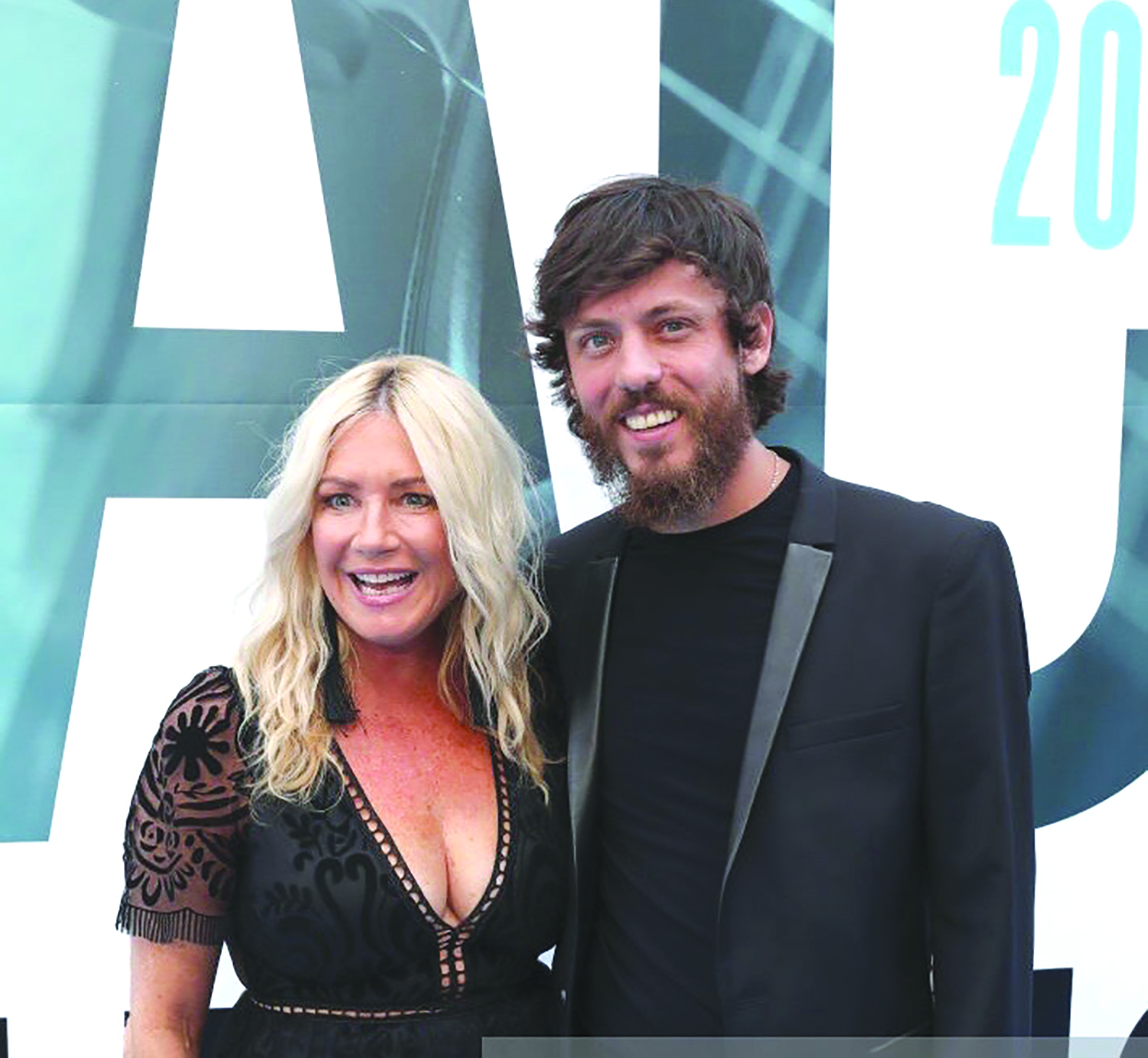